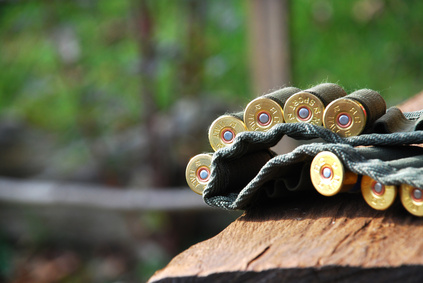 Half of the LEAD AMMUNITION GROUP (LAG) resigned and submit their own report on 25th of June 2015. Countryside organisations submit their own findings to DEFRA (Department for Environment Food & Rural Affairs) in response to John Swift’s “flawed” report on lead ammunition and argue that their approach is more logical and scientific than that of LAG chairman John Swift. The … END_OF_DOCUMENT_TOKEN_TO_BE_REPLACED