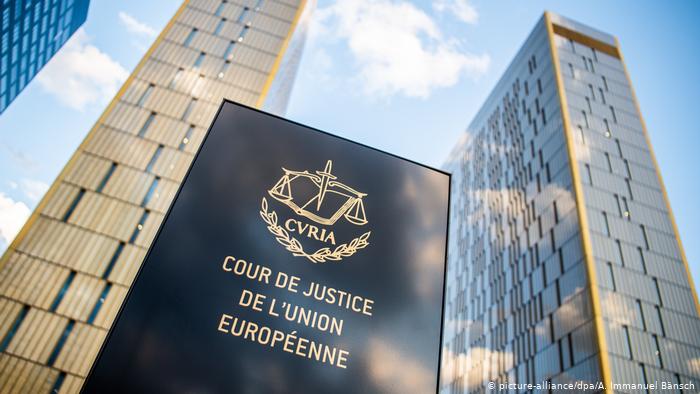 Disculpa, pero esta entrada está disponible sólo en Inglés Estadounidense y Polaco. For the sake of viewer convenience, the content is shown below in this site default language. You may click one of the links to switch the site language to another available language.

Dear All,
Due to numerous inquiries about the activities undertaken by the «Firearms United Network» Association in connection with Commission Regulation (EU) 2021/57 of 25 January 2021 amending Annex XVII to Regulation (EC) No 1907/2006 of the European Parliament and of the Council in Registration, Evaluation, Authorization and Restriction of Chemicals (REACH) for Lead in Shot Ammunition in or Around Wetlands