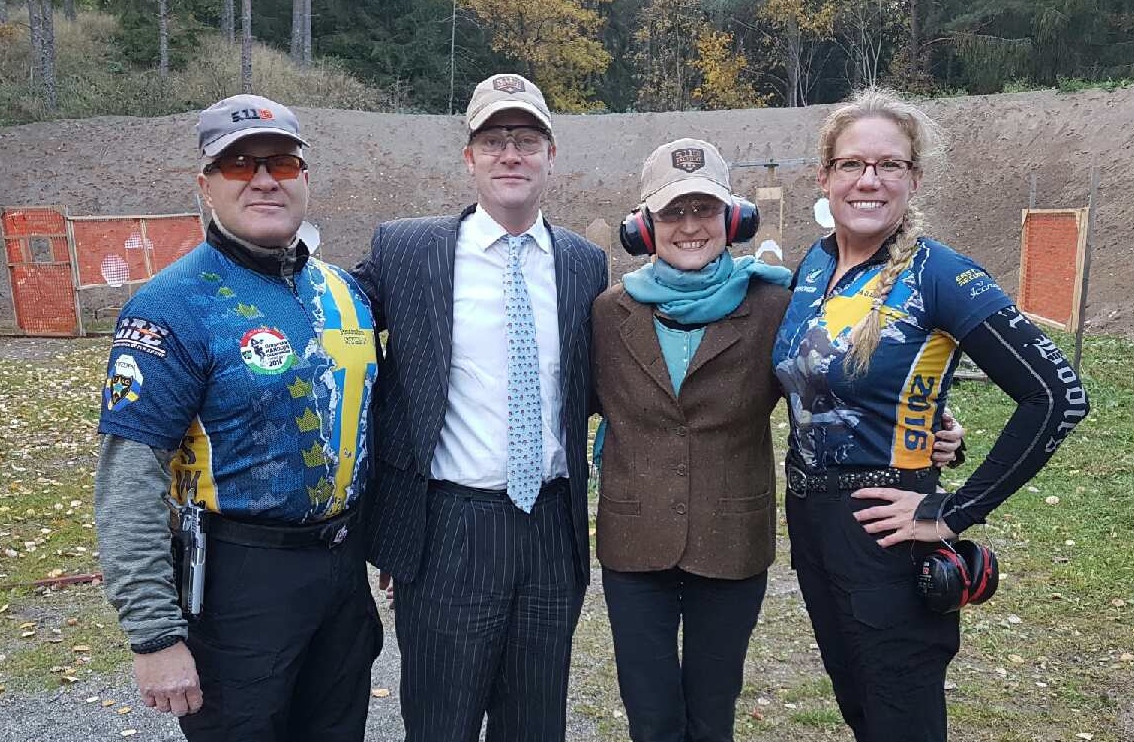 Disculpa, pero esta entrada está disponible sólo en Inglés Estadounidense, Alemán y Sueco. For the sake of viewer convenience, the content is shown below in this site default language. You may click one of the links to switch the site language to another available language. The sport shooters had the possibility to make suggestions about the choice of words in the directive, and the MEP took notes. For instance that the sport shooters can only have an exception if they are actively competing (here she will pursue that one can be active in the club without competition being compulsory) and also that the exeption for sports shooters will binding for the Member States and not leave it open (she noted the use of «member states shall give exception» instead of “may give exception»).