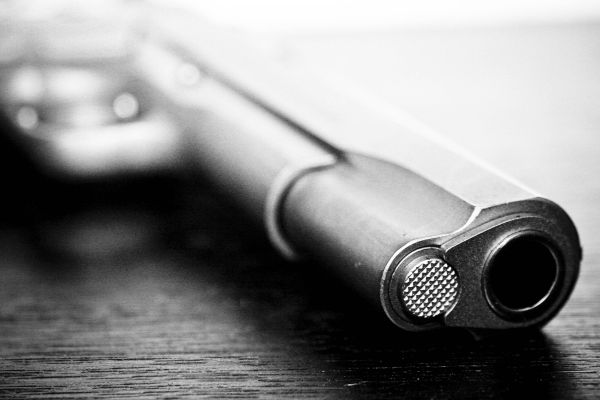 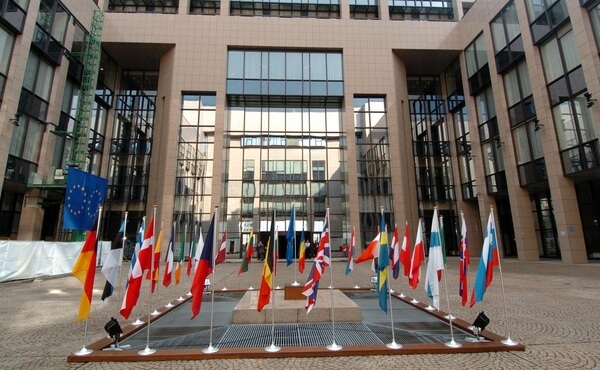 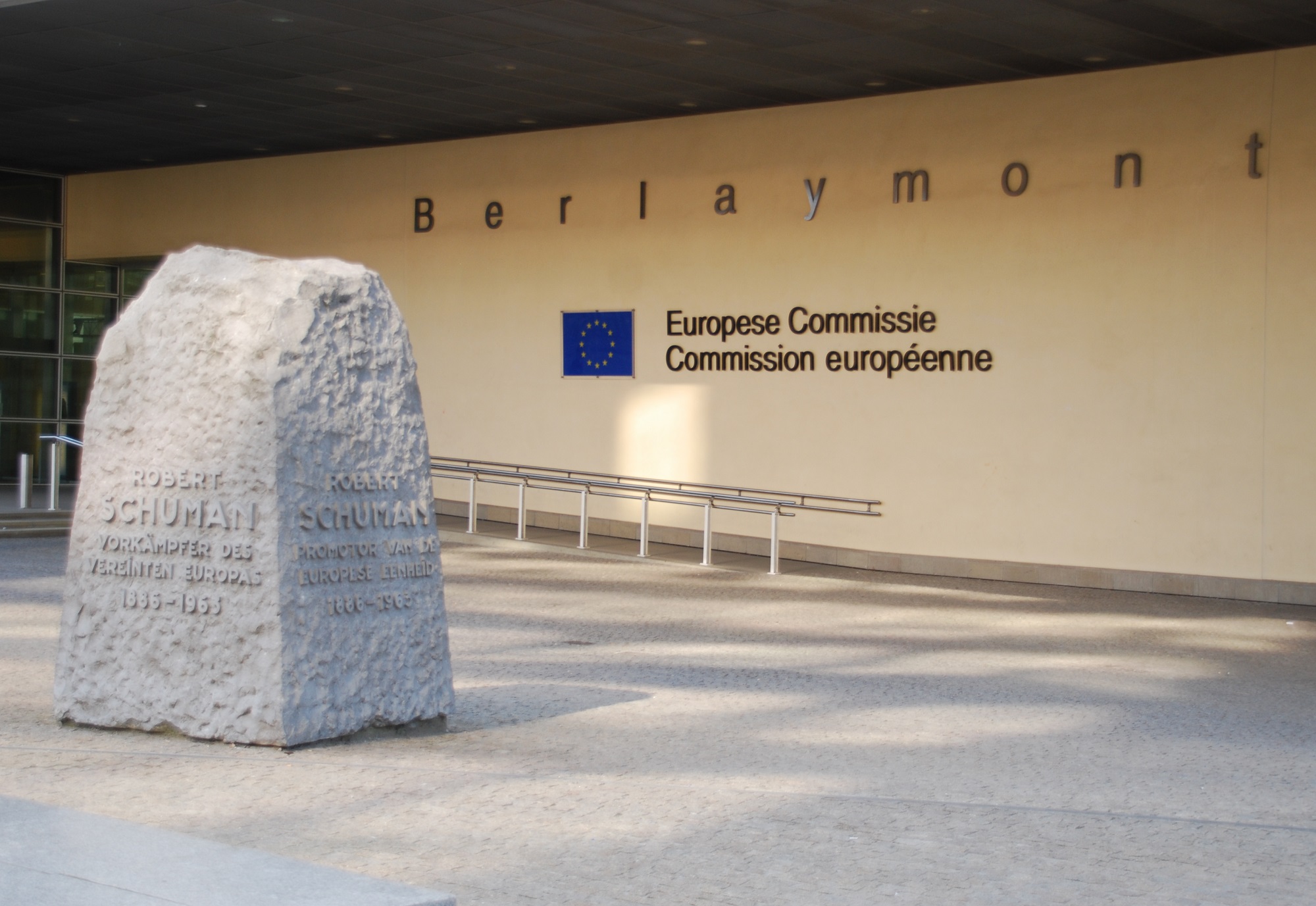 According to our sources, the Belgian representatives at GENVAL would haveinsisted on a ban on “high volume of fire” or “particularly dangerous” guns − a vague definition that could potentially include every firearm in existence − as well as a ban on all firearms exceeding 12,7mm/0.5″ in caliber. 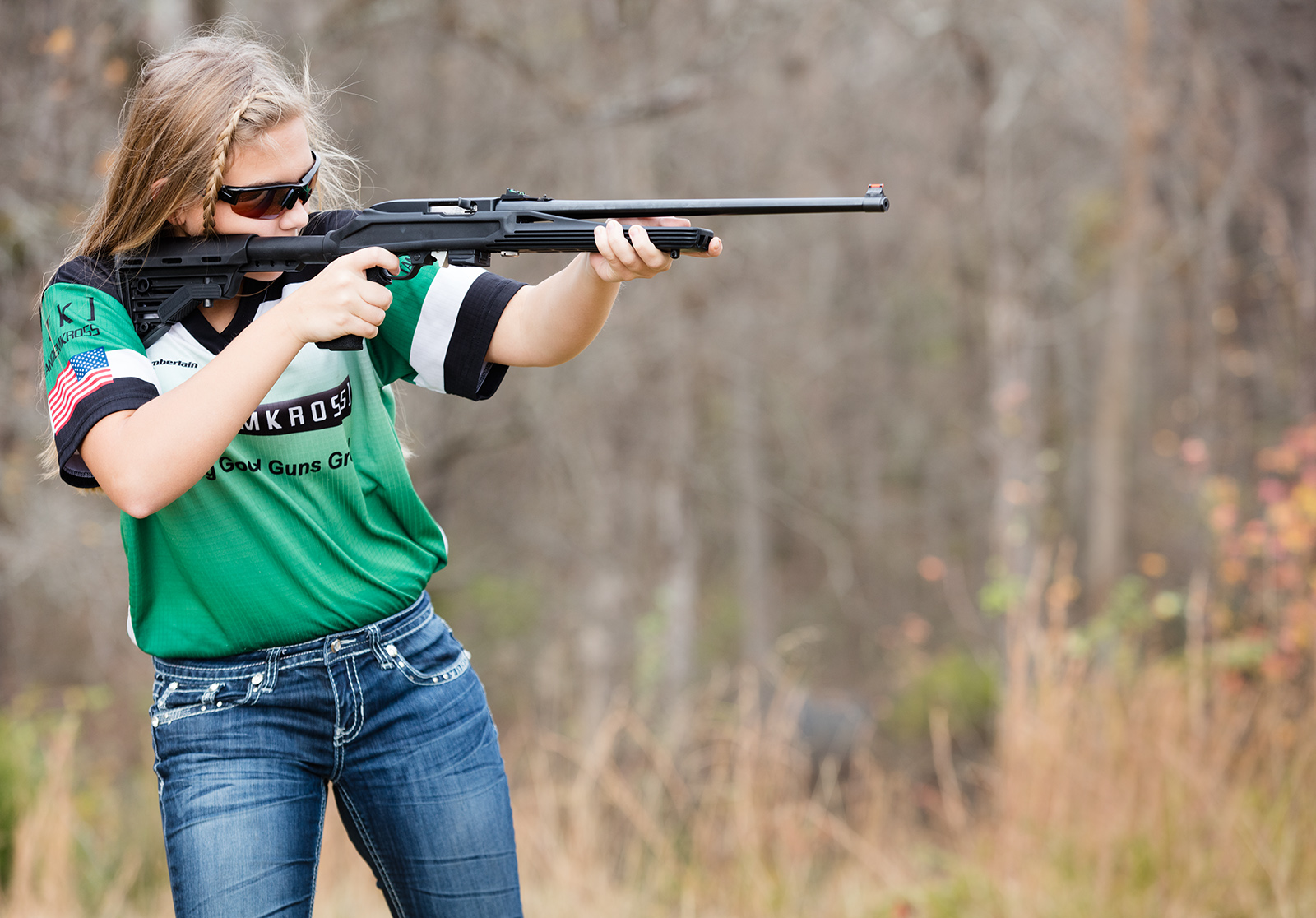 Last − but even more frighteningly so − the Dutch Presidency of the EU, while announcing that GENVAL will finalize its proposal by late May, reportedly stated that “something in the context of semi-automatic firearms MUST BE BANNED!”