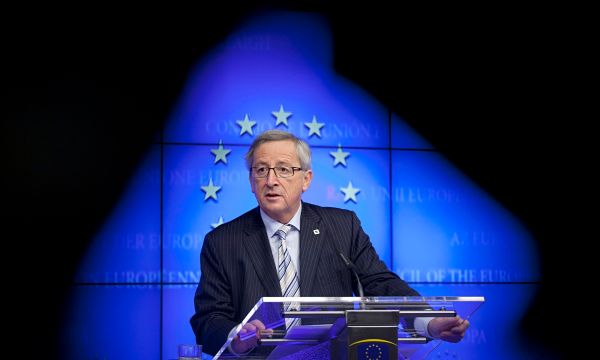 The draft report from IMCO President, MEP Vicky Ford, is rumored to be on the edge of being shot down for being “too much pro-gun”.

A few days ago, the Civil Liberties, Justice and Home Affairs commission (LIBE) − which appointed Green MEP Bodil Valeroas the rapporteur for the EU gun ban proposal − published its own draft report with the collaboration of many left-wing members of IMCO as well. The document still asks for a far-reaching ban of Category B7 firearms (all those long guns and handguns that “resemble” a firearm with automatic mechanisms) and also includes other disastrous provisions. 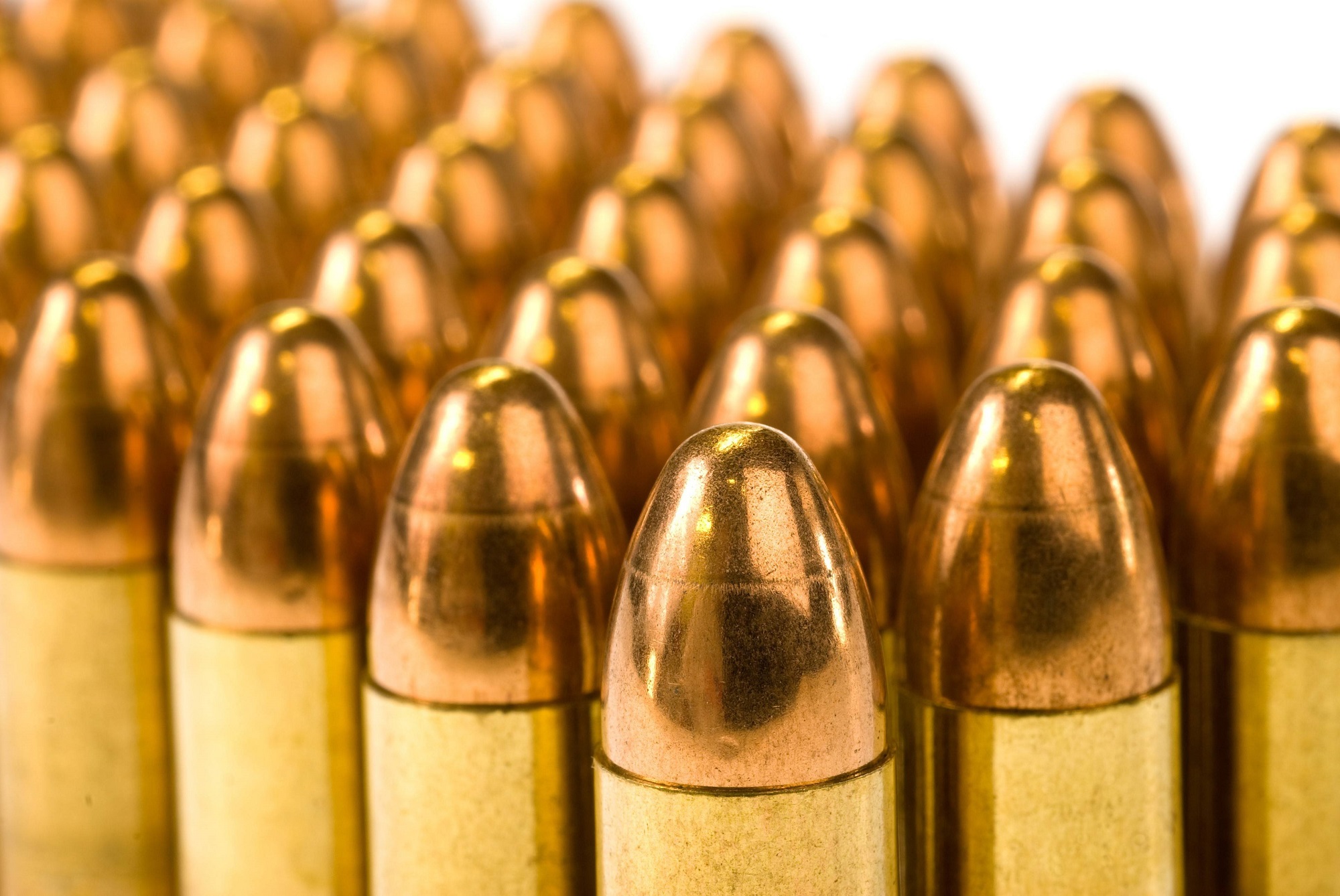 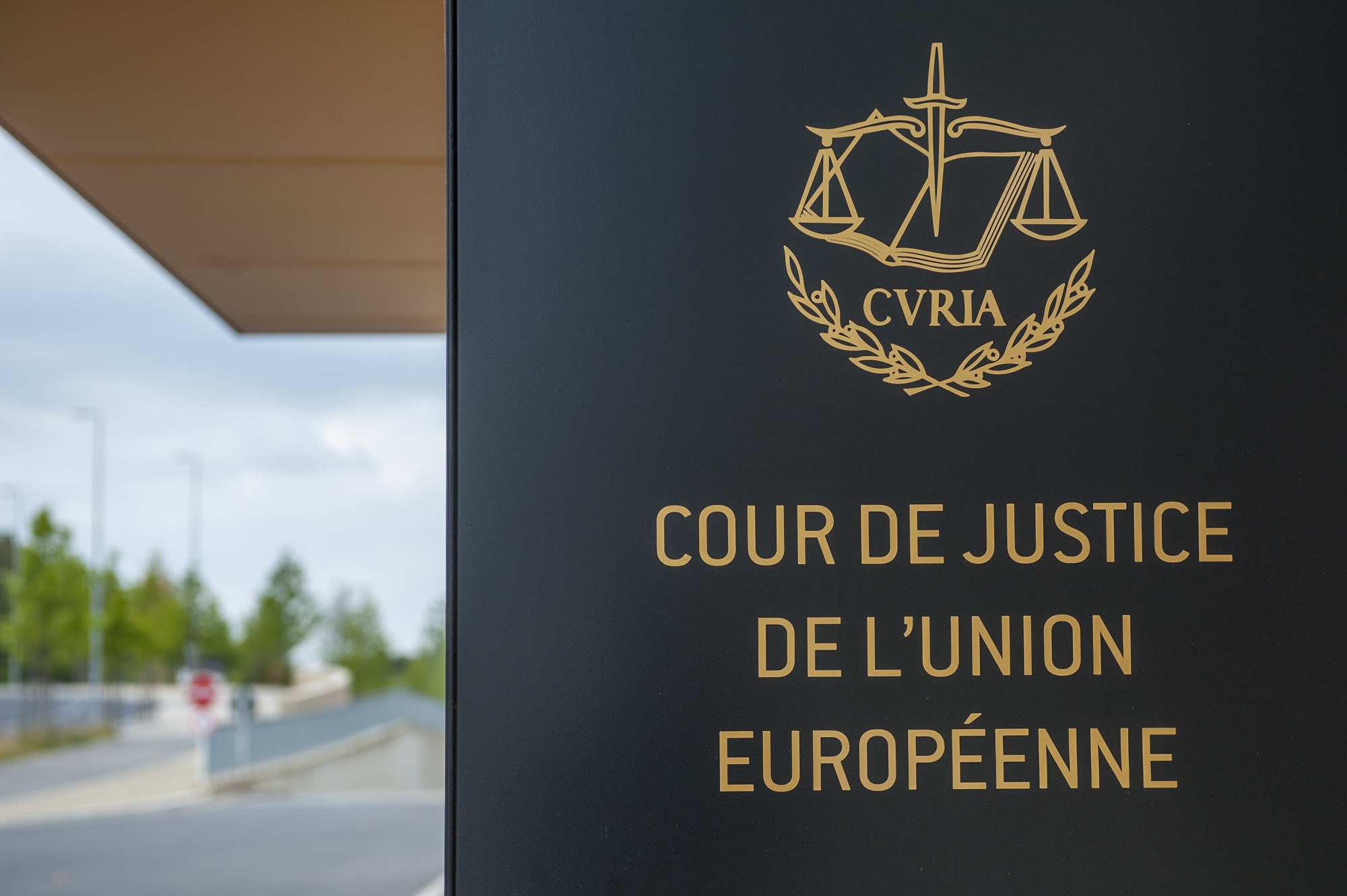 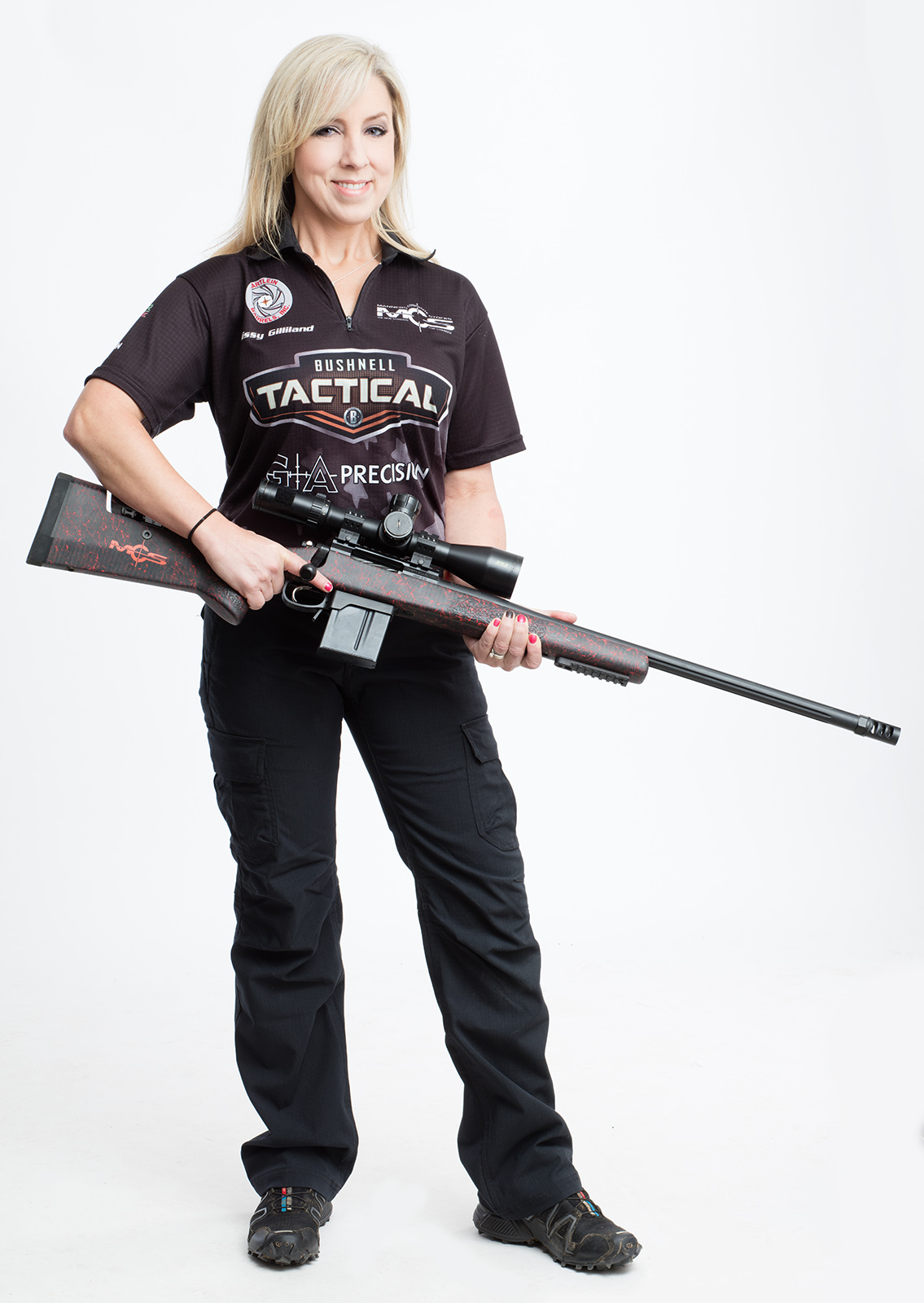