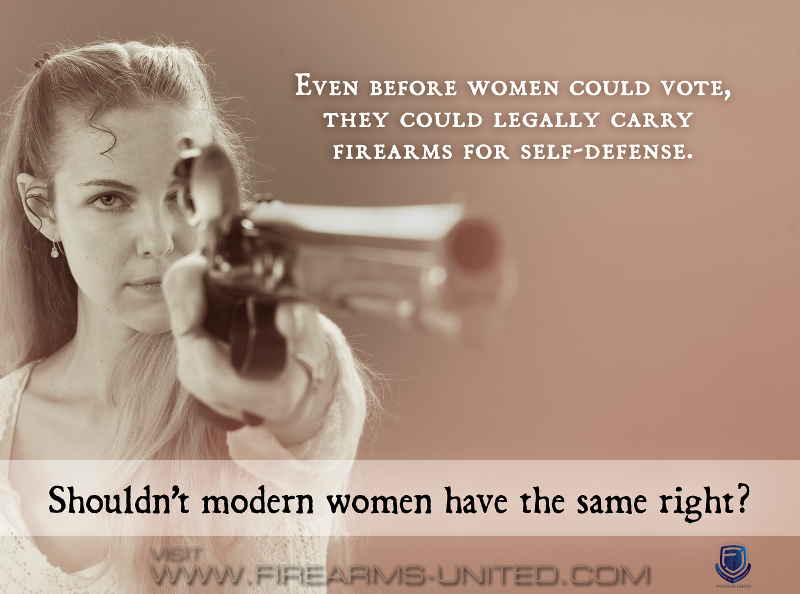 The next Constitution of Ukraine will start with the words “We are free armed people.”