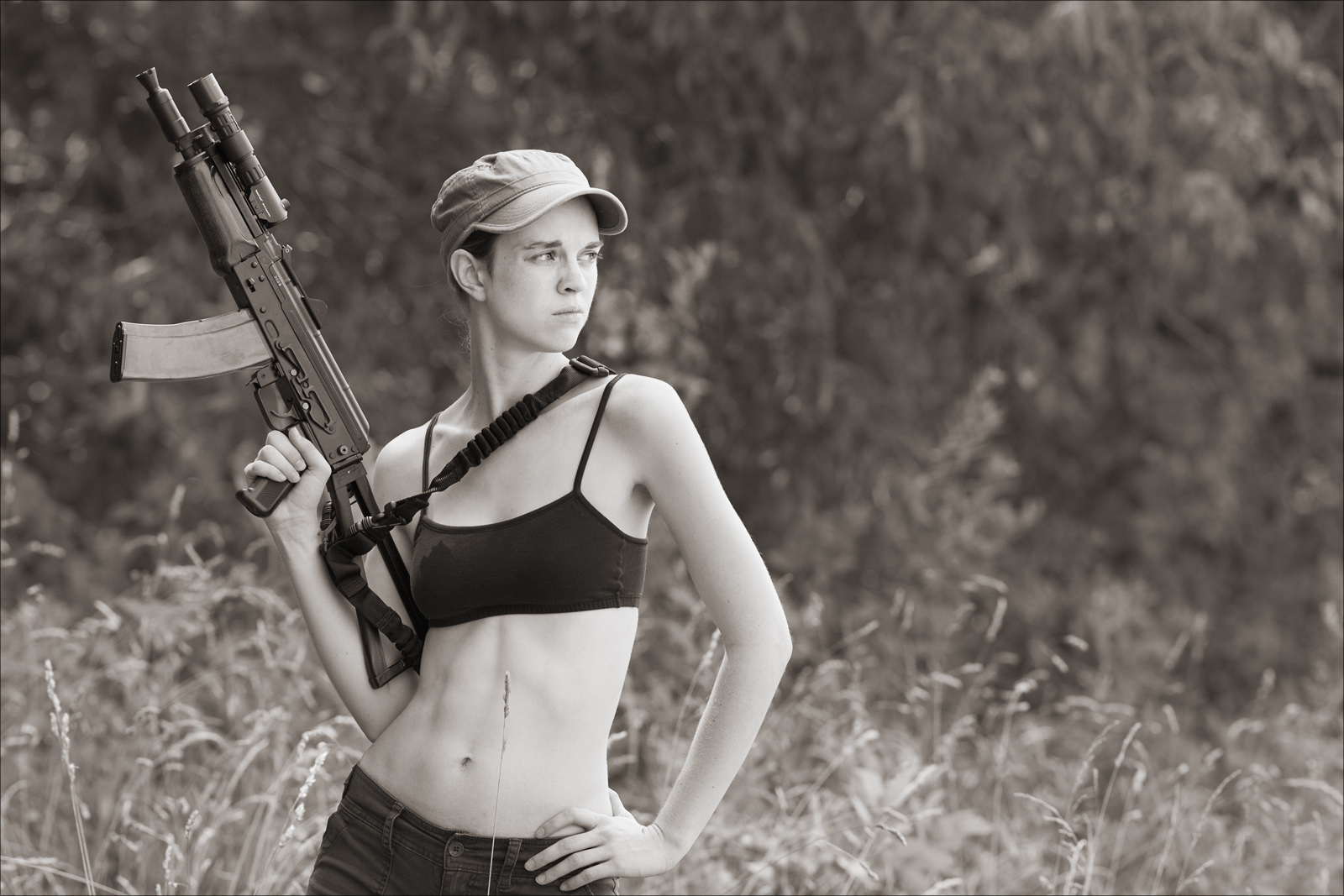 Tämä teksti on valitettavasti saatavilla vain kielillä: Amerikanenglanti. For the sake of viewer convenience, the content is shown below in the alternative language. You may click the link to switch the active language.