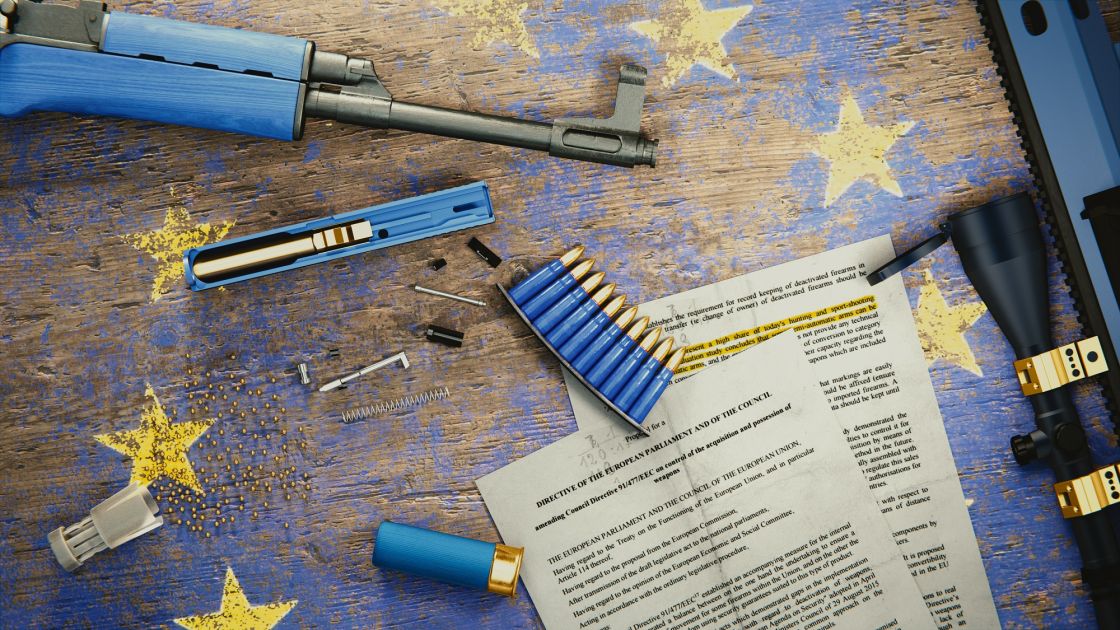 06/10/2016 – After the shameful approval of the restrictive proposals of the Dutch Presidency by the Council of the European Union, it’s up to hunters and sport shooters EU-wide to pressure the European Parliament to reject all proposals! Article by Pierangelo Tendas (All4Shooters.com)  On Friday, June 10th, 2016, the European institutions gave another proof of elitist infamy during the meeting of … END_OF_DOCUMENT_TOKEN_TO_BE_REPLACED 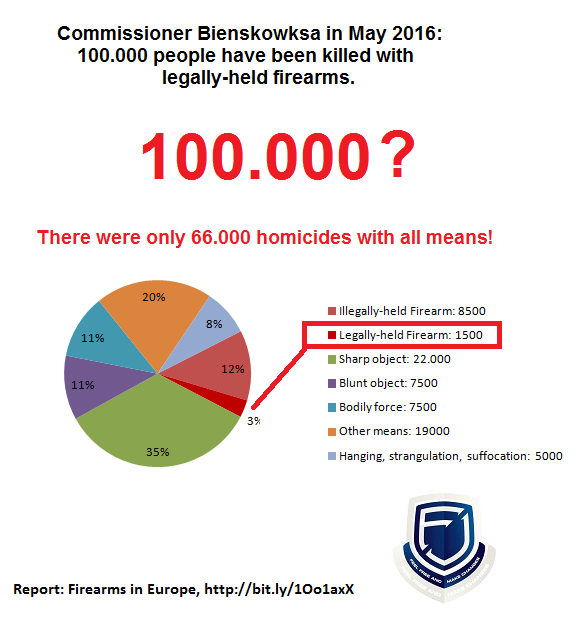 Commissioner Elżbieta Bieńkowska ( European Commission ) claimed 100.000 deaths in ten years by legally-held firearms and said law abiding citizens should not own semi-automatic firearms at all. Snippets of Commissioner’s speech: I think that first we have to limit the access to automatic and semi-automatic firearms. Such assault weapons are not necessary for sport shooting. Hunters in some member states are … END_OF_DOCUMENT_TOKEN_TO_BE_REPLACED 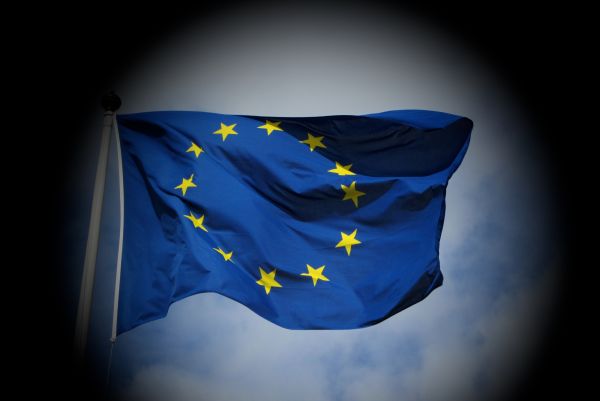 Article by Pierangelo Tendas (All4Shooters.com) 06/04/2016 – The latest documents on the planned EU gun ban show the Dutch Presidency’s intent to impose restrictions on much more than “just” modern sporting rifles and magazines: FACE attacks with a press release outlining the danger of such proposals! What follows is FACE‘s latest official press release concerning the latest developments on the planned … END_OF_DOCUMENT_TOKEN_TO_BE_REPLACED

Whilst we could celebrate a small victory in the European Parliament, governmental staff work behind the curtains of GENVAL and COUNCIL for more restrictions and bans. Our Governments, Ministries and Member of Parliament need to know what is going on in GENVAL and at the COUNCIL. They are responsible for its outcome: ban something due to lies or ban nothing … END_OF_DOCUMENT_TOKEN_TO_BE_REPLACED 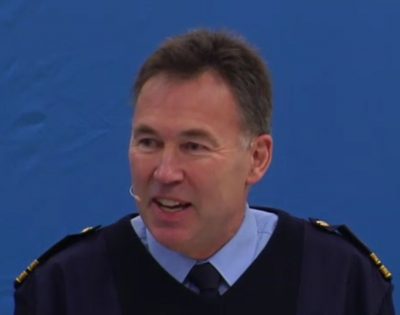 When MEP Beatrix von Storch asked the European Commission (COM) to prove the “dangerousness” of legally-held firearms and especially of category B firearms Commissioner Elżbieta Bieńkowska did not answer her question at all. She only gave examples and assumptions and misused massacres as an argument for bans. Questions by Beatrix von Storch (MEP) from January 2016: How many of the annual 1 … END_OF_DOCUMENT_TOKEN_TO_BE_REPLACED

The next MEP – after Christofer Fjellner (SE) – rejects the proposal: Jussi Halla-aho (FI) Snippets of his speech: The large number of ammendments is encouraging as many of them address the most excessive and disproportional details in the proposal. The rapporteur has also generally done a good job. We should reject not only the proposed and unjustified ban on semi-automatic … END_OF_DOCUMENT_TOKEN_TO_BE_REPLACED

Snippets of MEP Richard Sulik’s speech The European Commission is trying to restrict people’s personal freedoms. No terrorist is going to get a weapon at a normal dealer. I thank the rapporteur for her hard work to remove the nonsense from the proposal. Ms Bieńkowska suprised me yesterday, when she said, that we don’t need so many weapons. Surely citizen’s … END_OF_DOCUMENT_TOKEN_TO_BE_REPLACED 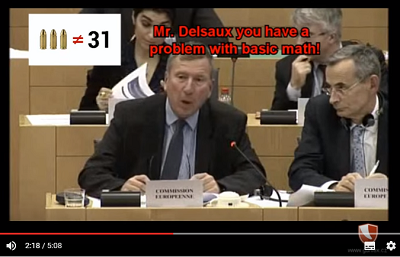 FIREARMS UNITED is against the whole “Proposal of the European Parliament and Council amending Council Directive 91/477/EEC on control of the acquisition and possession of weapons (Firearms Directive)” The reasons: no impact assessment; not in accordance with REFIT; useless rules that do not solve any problem; useless rules which only affect legal gunowners while doing nothing about illegal guns; useless … END_OF_DOCUMENT_TOKEN_TO_BE_REPLACED