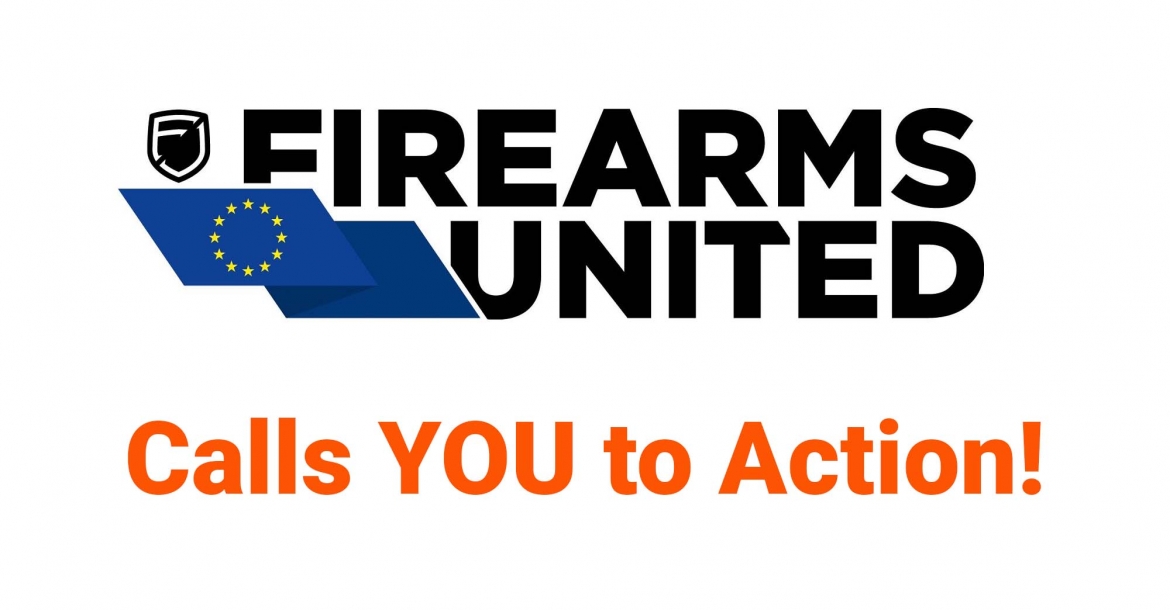 Przepraszamy, ten wpis jest dostępny tylko w języku Amerykański Angielski i Niemiecki. For the sake of viewer convenience, the content is shown below in this site default language. You may click one of the links to switch the site language to another available language.

Our new media partners at GUNSweek.com wrote an extremely detailed article containing all you need to know about our new „Call to Action!”
Read, execute, and spread! Given how many of the biggest member States agree on many points – with the governments of Germany, France and Italy being among the main sponsors of what is now in-famously known as the „EU gun ban” – the European Parliament may indeed be forced to capitulate. In other cases, they are indeed following closely a secret mandate from their governments. The Firearms United network has solid intel to accuse some governments of double-crossing the stakeholders: while they officially do not support the restrictions as they would harm the national industry or defense, in Brussels they secretly support the EU Gun Ban plans hoping that they’ll be allowed to impose more restrictions to law-abiding gun owners with the old „It’s the EU, not us” excuse, because they could not otherwise take direct political responsibility for impopular and counterproductive bans that the national democracy would certainly stop.

Given the number of variables, it’s very hard to say now. What’s for sure is that the European Commission and all European gun ban supporters are desperate: they are afraid that they would loose the battle and that they would not have a chance to try again in the future due to the birth of a powerful „gun lobby” in Europe. One Comment on “#EUgunban – Background Information for our „Call to Action!””