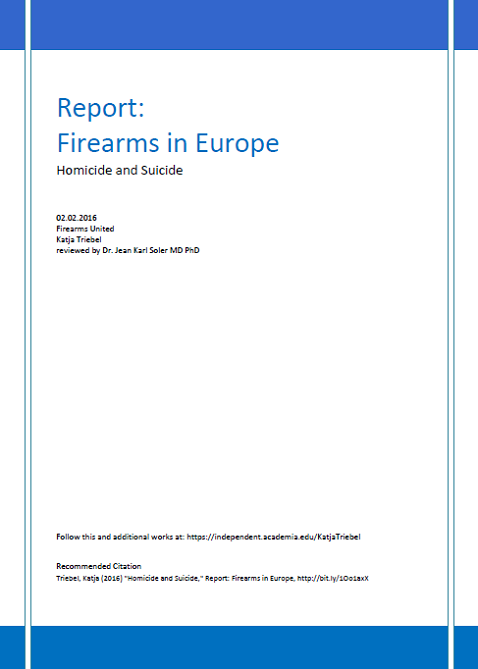 The gun rights advocates made inquiries in Brussels. Fabio Marini denied these rumors. „There were no plans for it, only for deactivated firearms”, he said. And then he presented the new proposal with drastic bans and drastic restrictions which are a threat to national and individual security.