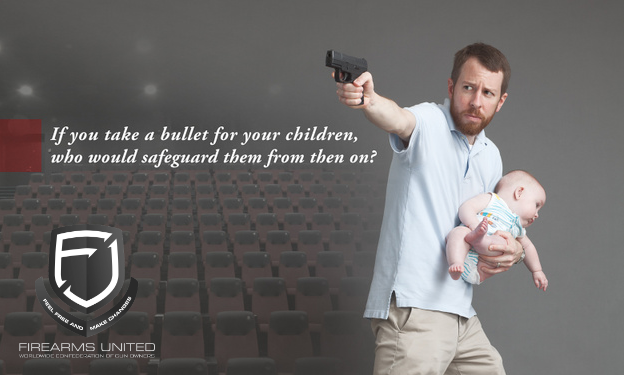 Interview. Thibault de Montbrial is a penal lawyer to the Paris court, president of the Reflection Center for Home Security and author to “The burst or the chaos” (Plon editor).

But we must go further. I advocate in this respect to allow two classes of citizens to carry weapons under their civilian clothes: first former members of the security forces, and then some citizen volunteers who would be trained for this purpose. For both categories of “armed civilians”, one can imagine an initial training followed by regular training and periodic monitoring on both the technical and medical and psychological.

VA. Would you wish, if some people can arm themselves, that France switches to a so-called “Israelian society”?