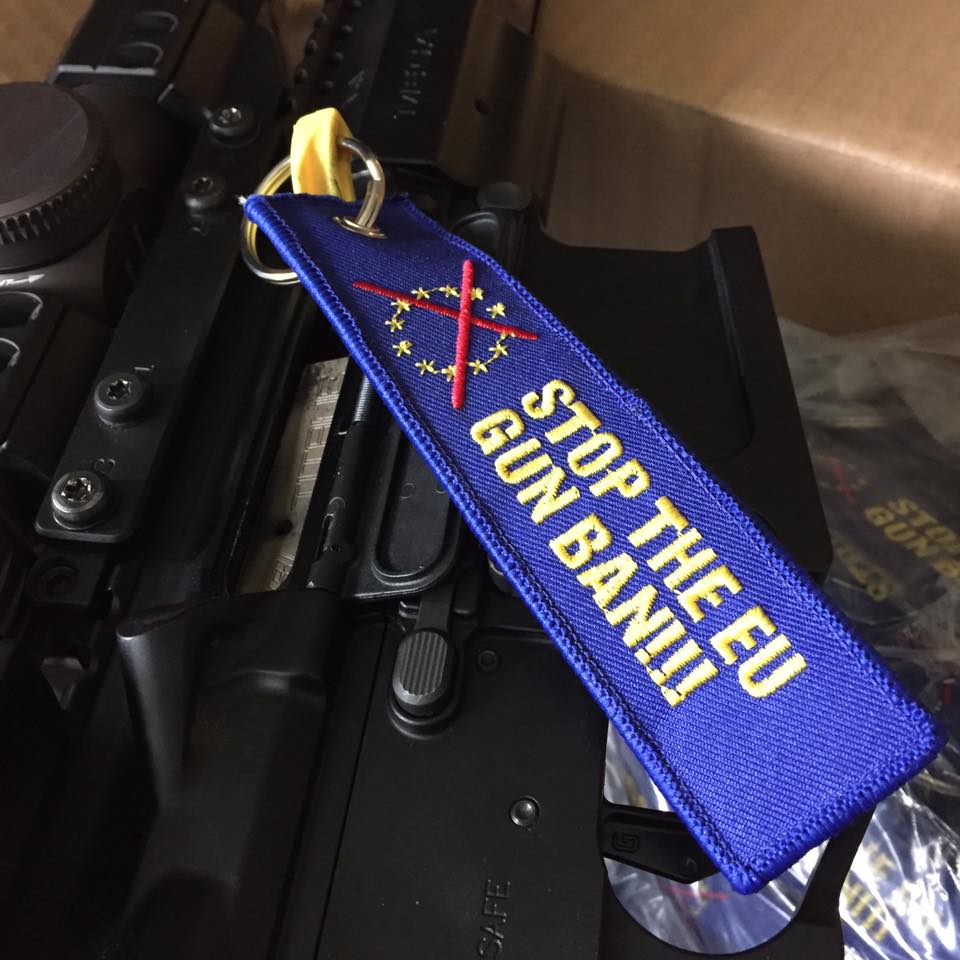 As you may have noticed, we have not yet reported the exact results of the last Wednesday’s IMCO vote. This is due to two reasons; firstly we are all quite exhausted after the stressful effort to defend our position up to this point and secondly we needed time to analyse the result before rushing in to judge the result.

Rumours of what has actually been banned, if anything, have been circulating together with justified questions about the next steps in this process. These were mainly sparked by conflicting comments made by various MEPs. It is now quite obvious that a considerable number of MEPs did not fully comprehend what they voted for and are even less aware of what the result states.

The prize for the most absurd comment goes to Finnish SnD MEP Liisa Jaakonsaari who immediately declared in the Finnish national news: “It was an excellent compromise. The best parts were the ban of semiautomatic weapons and restricting access to firearms.”  This article was understandably swiftly edited and the comment was changed to “It was an excellent compromise. The most important change was restricting access to firearms”. (Source: Yle News of 7th of July 2016 )

These hasty statements highlight the complexity of the voting list and the compromise amendments. Indeed some MEPs expressed their view that this was the most complex voting list that they had ever seen.

Below you will find a short summary of the IMCO opinion based on the notes compiled by Firearms United members and experts who attended the voting session on Wednesday 13th July.

We would like to draw your attention that the official final text of the IMCO Opinion is yet to be published. We will share this with you once it is in hand.

Summary of the most salient points

This greatly increases red tape, diverts resources away from the fight on terrorism and therefore decreases overall security within the EU area.

The issue with B7 Firearms that move to A7

The current wording as approved in last Wednesday’s vote is as follows:

7 a. Semi-automatic firearms with centrefire percussion, and loading devices, with one or more of the following characteristics:

If any one of the characteristics listed above is applies to your firearm then your firearm moves from B7 to A7. This is of course an utterly ridiculous consideration:

One can just image court cases where the prosecution has to prove that the magazine was in. However, as stated earlier, if you are a member of the military reserve or if you are a sport shooter and a member of an organization and you actively compete in disciplines requiring such firearms then you may still acquire and possess such firearms.

So are collectors provided they fall within the following definition:

For the purposes of this Directive, “collector” means any legal or natural person dedicated to the gathering and conservation of firearms or ammunition for historical, cultural, scientific, technical, educational, aesthetic or heritage purposes, and recognised as such by a Member State.

Sport shooters are also exempt subject to the following conditions.

The obvious problem with this text is that this is wide open to interpretation in MS and some of the less benevolent ones will surely pick on this proviso to bar persons from owning a semi-auto firearm. What about sport shooters who do not compete or do not belong to any shooting club? Would some MS take the opportunity not to issue a permit or not renew it?  The EU ignores the existence of recreational sport shooters. It is akin to stating that no one may play football unless one plays in a national league match…

Member States may authorise target shooters to acquire and possess semi-automatic firearms classified in categories A.6 or A.7, subject to the following condition:

So what about hunters and the rest?

Hunters appear to have fallen victim to the result of this vote: they will not be allowed to purchase or possess magazines with a capacity larger than 20 rounds.

Firearms United stands against the ridiculous limitations listed above and maintains that all the measures not covered by an impact assessment should be rejected.  There is no proven link between legal registered firearms and acts of terror – the Commission should be targeted illegal firearms and not those possessed by law-abiding citizens.

The Trialogue discussions between the Commission, the Council and Parliament will commence after the summer recess. Rapporteur Vicky Ford will be responsible for presenting Parliament’s  Opinion and as such we expect her to take a stand against the Commission and the Council.

Our hopes lie with Vicky Ford to defend our position and we assure her of our full support. She has been very objective so far and thanks to her leadership the most outrageous Commission proposals, such as the confiscation of Cat. A and Cat. 7 firearms, have been thwarted.

This is something which we should not lose sight of even if politically the result of the IMCO vote is a slap in the face for millions of law-abiding firearm owners and users who were unjustly targeted by the unelected Commission.

Stake holders rightfully expected their elected representatives to go the whole hog and reject all the measures which were not part of an impact assessment study and which violate the fundamental EU principles of subsidiarity and proportionality. The politics of compromise within IMCO led to the contamination of the earlier justifiable stand taken by most political groups wherein they were ready to respect the status quo on most issues.

However in seeking to appease the S&D and the Greens they ruined the good work which they had done up to that point. The opportunity to achieve what the LIBE vote of 9th May had famously done, that is a slap in the face of the Commission which deserved every bit of it, was sadly missed and instead it was the Commission’s victims who were asked to live with complexities which they do not deserve to face.

However the biggest loser in this process is undoubtedly the EU itself and its credibility with millions of law-abiding citizens who are utterly disgruntled by its heavy-handed approach to our civil liberties.

The fight still goes on

Firearms United is committed to carry on its fight alongside the rest of the stake holders in order that the legislation is eventually purged of the its many absurdities. We have learnt to work together and this unity of action has so far defeated the Commission. We must ensure that we keep this cooperation alive and well so that we block the Commission from making any further incursions into our lives in the years to come.

4 Comments on “What Really Happened in the IMCO Vote?”