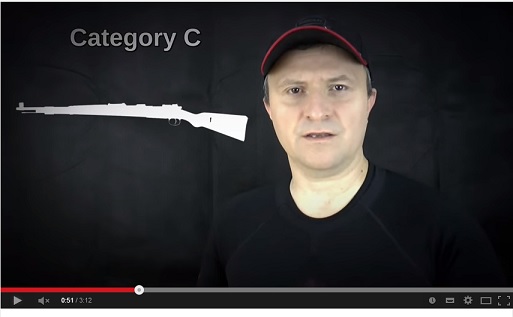 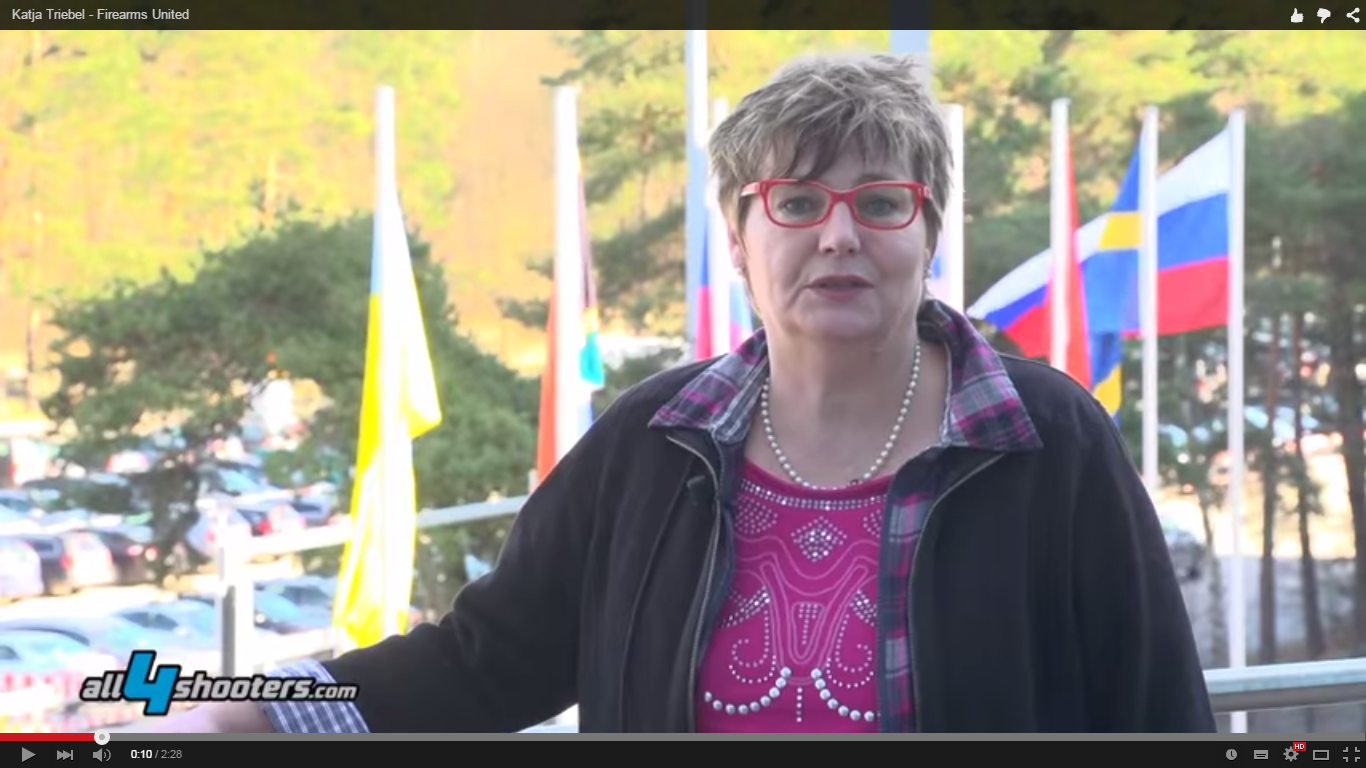 History of EC’s Action Plan on Firearms There were rumors since the 20th of October, three weeks before the bloody attack in Paris, that the EC also wants to ban internet sales and semi-automatic rifles. The gun rights advocates made inquiries in Brussels. Fabio Marini denied these rumors. „There were no plans for it, only for deactivated firearms”, he said. … END_OF_DOCUMENT_TOKEN_TO_BE_REPLACED

The European Commission DG Home wants to propose a semiautomatic ban for EU individuals, which look similar to military ones. This EC also wants stricter rules for arms control. Proposals for a new law or amendment to the Directive on firearms will be presented on Wednesday – the author learned from Union source PAP. Initially the amendment was planned for … END_OF_DOCUMENT_TOKEN_TO_BE_REPLACED