Din păcate acest articol este disponibil doar în Engleză Americană și Germană. For the sake of viewer convenience, the content is shown below in this site default language. You may click one of the links to switch the site language to another available language.

In a press release and a video the European Council praised itself that new barriers to legal weapons possession are being introduced. It claims that „the civilian use of the most dangerous semi-automatic firearms is banned” and that all alarm guns are to be registered. Both would combat terrorism, as criminals would now have a hard time acquiring weapons.

Fortunately, neither all fully automatic weapons were banned in museums and private collections, nor could a ban on the „most dangerous semi-automatic weapons” be enforced. Instead, some firearms have been moved from category B (permitted with license) to category A (prohibited, only permitted with special license). In addition, those high requirements now apply to deactivated weapons and salute weapons (which were previously available without restrictions at the age of 18) as well as to large magazines. 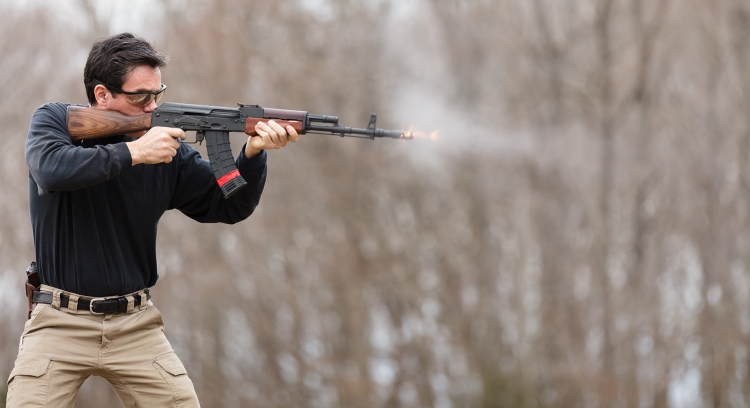 The French „grandfathering clause” allows further possession, but not sale, only transfer to dealers who are allowed to trade in category A weapons. (Analogous to German full-autos up until 1972). 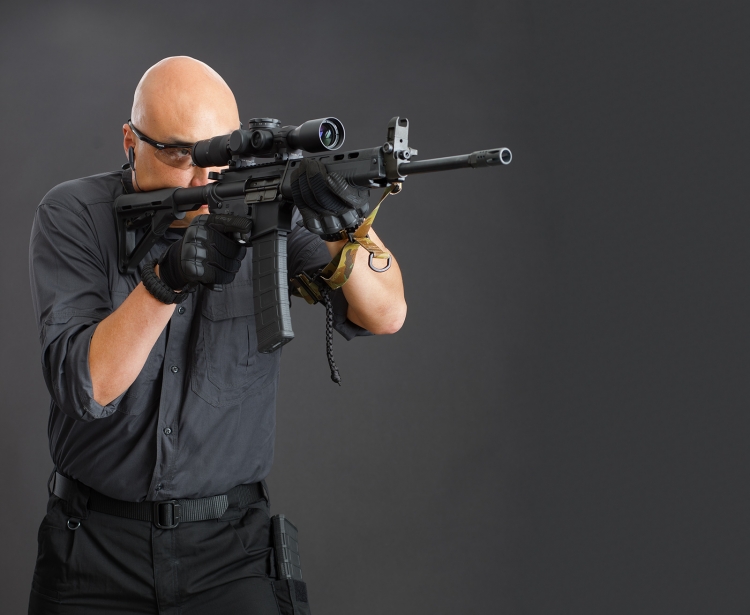 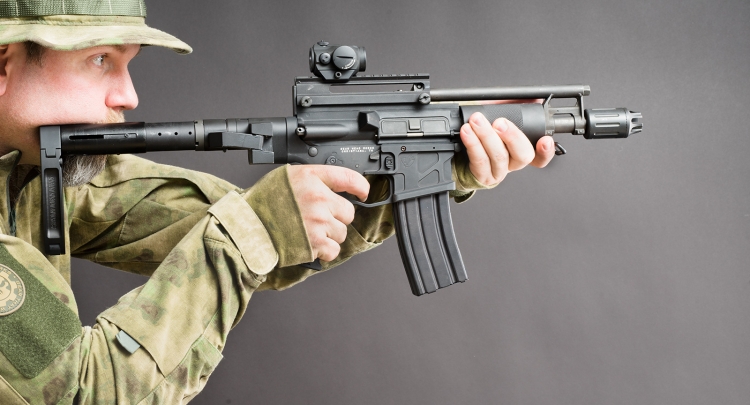 The French „grandfathering clause” allows short-term possession under the condition that the total length is to be modified to at least 60 cm.

However, France – like the Czech Republic – uses this category for all weapons that are not firearms in categories A to C, but are subject to weapons law and are freely available from the age of 18. In France, this includes antique weapons, newly manufactured alarm guns, pepper spray, stun guns, swords, batons and deactivated „war material”. Antique weapons include weapons built until 1900, unless they are explicitly assigned to categories A to C, reproductions of black powder weapons, antique weapons built after 1900 and on a state list. (Germany should adopt a similar approach so that single-shot black powder/gun firearms can continue to be possessed without registration).