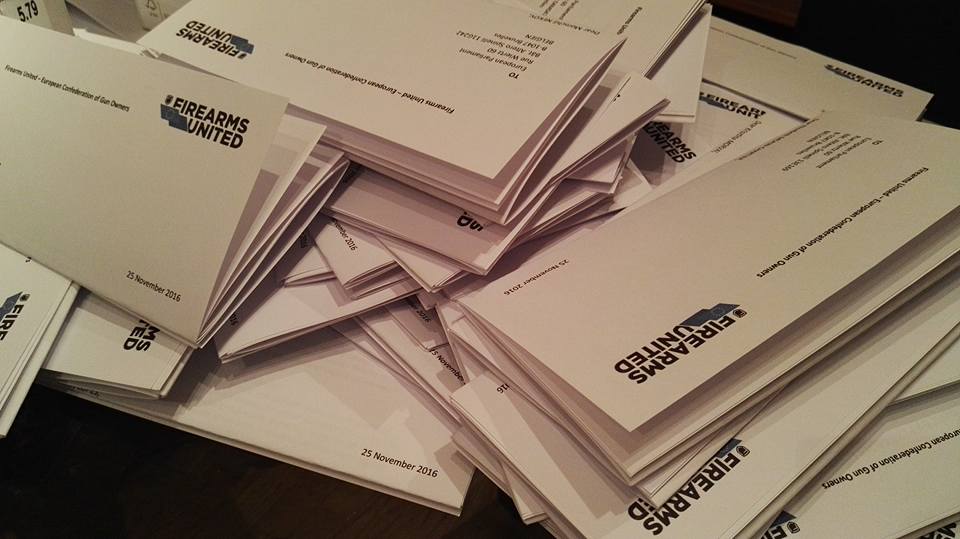 Because of the „urgency of the situation“, the commission decided to – against all principles of good administration – to skip an essential part of the process called impact assessment.