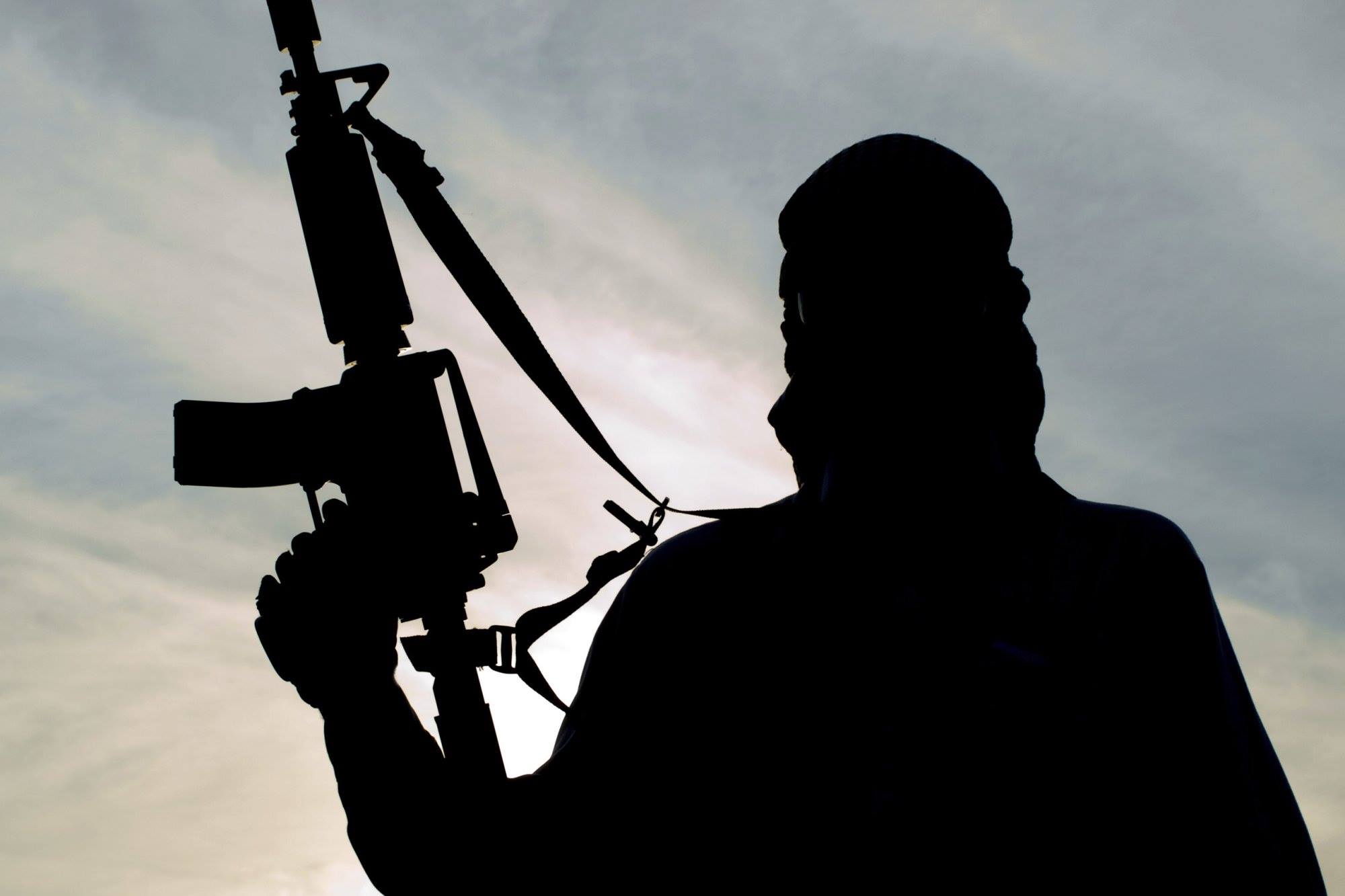 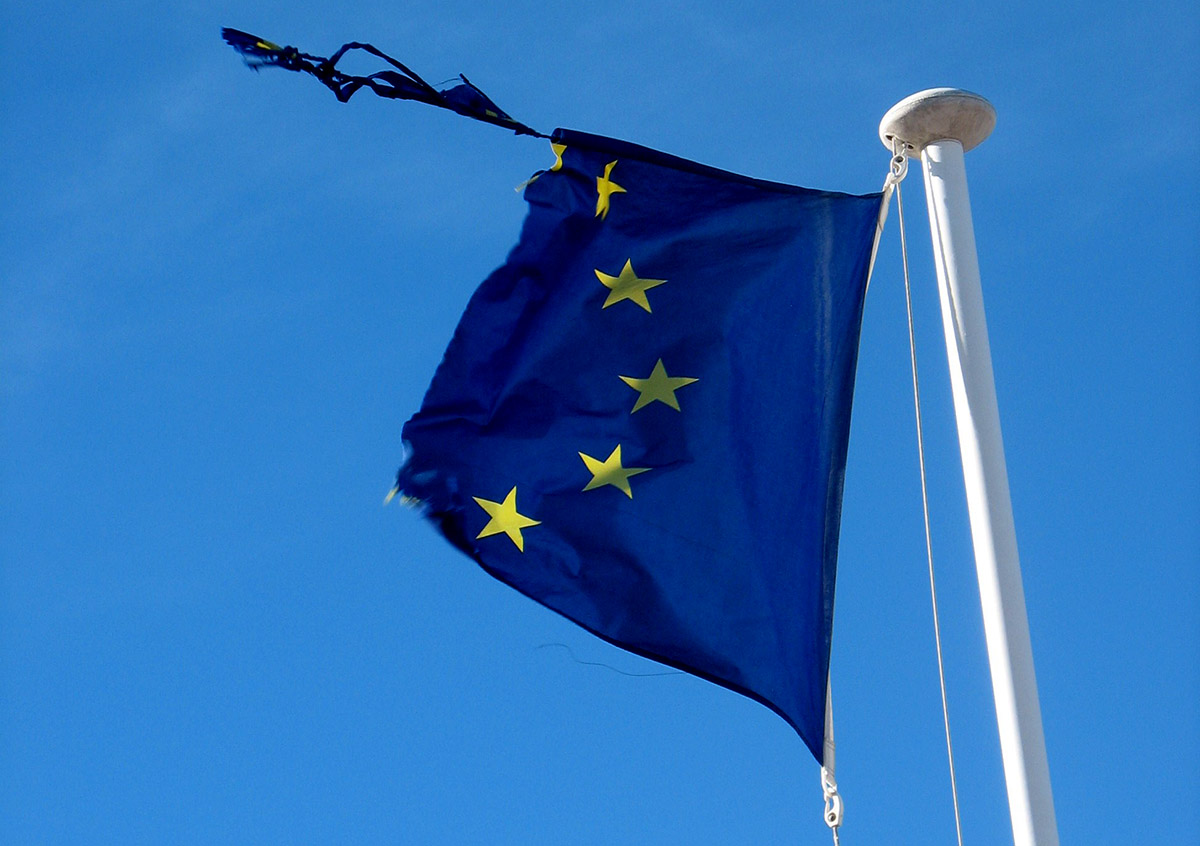 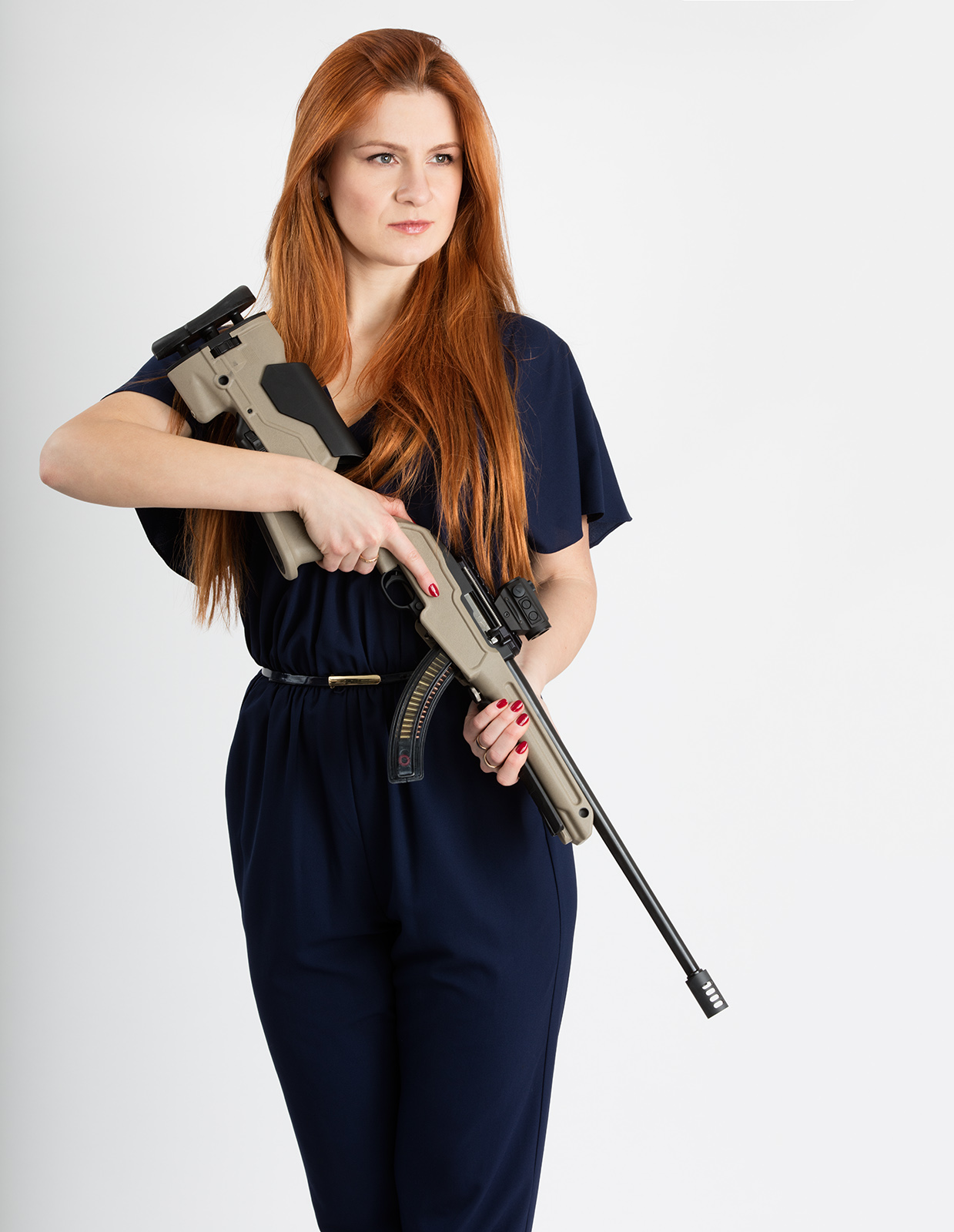 FIREARMS UNITED obtained and released a classified working documentof the Working Party on General matters, including Evaluation (GENVAL), which would seem to hint that the European Commission, the Council and the Dutch Presidency haven’t lost their will to disarm law-abiding European citizens, and that the Dutch Presidency may be thinking of appointing the Committee of Permanent Representatives (COREPER) to propose the gun ban draft to the plenary session of the Council of the European Union instead of GENVAL, so to prevent any “interference” from law-abiding citizens against liberticide restrictions and to avoid discussing thesolid objections opposed by many technical and legal experts.