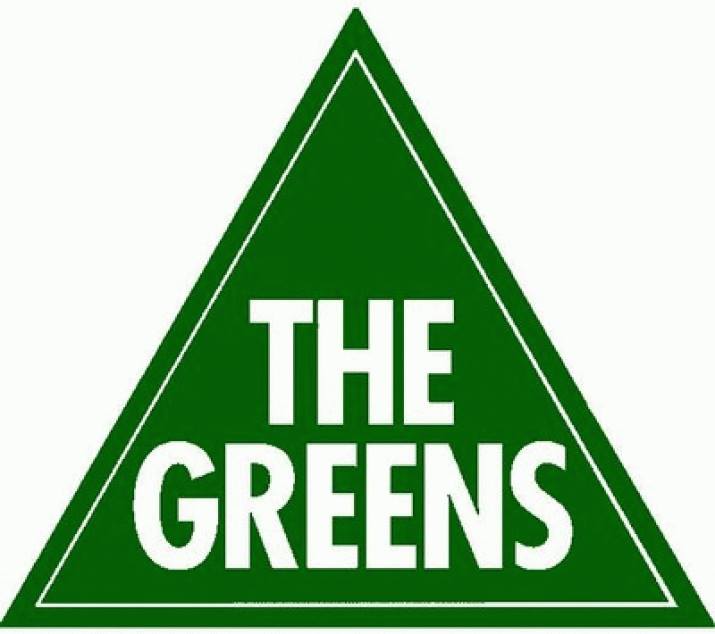 Bodil Valero is rapporteur for LIBE and wrote a draft for the proposal which is even stricter than the original, e.g. a high capicity ban for magazines. Other Members of the European Parliament (MEP) have complained the fact that Valero has IGNORED all the opinions, except her own even though it is obvious that her opinions do not represent the majority.

There are 250 amendments for her opinion. LIBE meets on the 9th of May and searches for a compromise. Maybe they have to vote on each of these amendments.

The Greens of Austria calling a general prohibition on weapons with only a few exceptions. And even these exceptions would have to store their weapons in central points and not at home.

GREENS use the same arguments worldwide – they are the same as the ones from Australia beneath the picture.