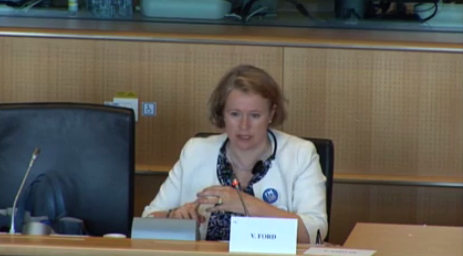 MEPs from across the political divide have joined forces in condemning Commission gun law proposals as “unworkable.”